If you not change browser settings, you agree to it. Learn more

Presentation "Caspolada on the Moonlight"

The event "Caspolada on the Moonlight" has become a classic highlight for Vezza d’Oglio, reaching 4.000 participants in the last editions.

It consists of a no-competitive walking by night which is usually being held between the end of January and the beginning of February by the light of the full moon. In the last two years we addeda competitive race for well trained participants who have a written medical approval of good health for sport competitions.

The event call both athletes and amateurs from different Italian Regions and from abroad, too.

Snowshoes (Caspe or caspole in the local dialect) on your feet, starting from the town centre, you head towards a snowed path along the valley floor for 9/10 km among the wonderful woods surrounding the village. For the less trained or for people who want to make a smaller effort, there is a shorter trail of 5/6 km. 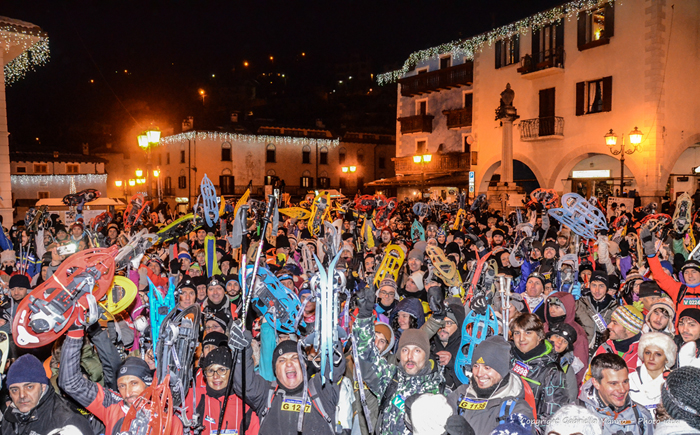 This event is designed for everyone, children and grownups. You don’t need a special training and it is completely safe. Hot drinks and local specialities are given out to all participants at some refreshment stalls present along the way.

It is also possible to have dinner at Centro Eventi Adamello, and spend a joyful night all together.

The magic moonlight, the heat of torches and bonfires, the silence of the mountains interrupted only  by happy people’s voices, the wonderful sceneries opening in front of you at every step, are what make this event absolutely unmissable, full of emotions and life.... to suggest to friends, too!

This event is organized and run by a specific committee helped by the local Pro Loco, the Town Hall of Vezza d’Oglio and by the all local associations of volunteers of the area. Not to forget the contribute of the Comunità Montana, Consorzio Bim of Vallecamonica, the Province of Brescia and Lombardy Region.

The programme is the following:

The participants’ arrival is expected from 8 pm at Centro Eventi Adamello, where a dinner will be served. Awards will be presented following the event.

For any information it is possible to contact the Pro Loco at number +39 0364 76131, or check the web site www.caspolada.it/_old 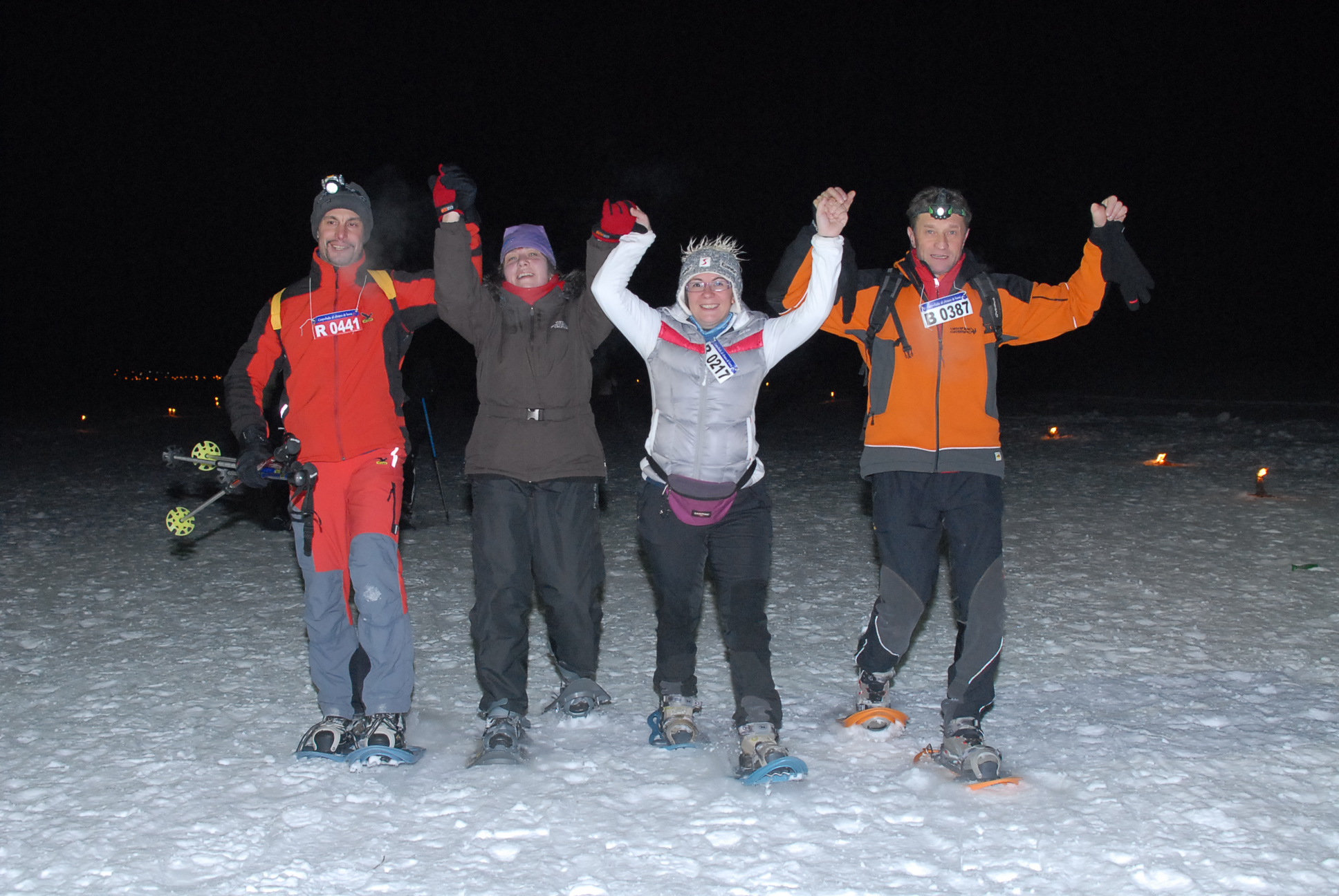